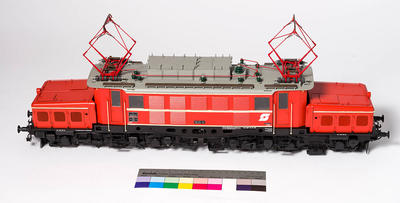 History and use
The model is an Austrian Federal Railways (Österreichische Bundesbahnen or OBB) 1020 Class Electric locomotive. The 1020s were identical to the Deutsche Bundesbahn/Deutsche Reichsbahn E94 Class locomotives. Forty-four E94s were transferred to the OBB after World War II where they were given the class number 1020. They were affectionately known as 'crocodiles' due to their appearance. 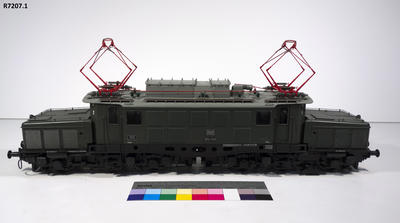