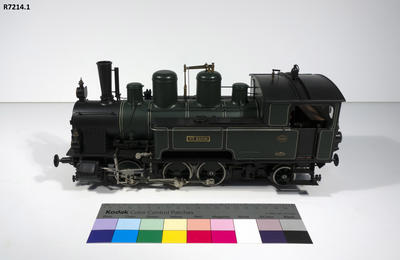 These locomotives were built by Krauss between 1888 and 1893. They were especially constructed to run on the alpine line between Freilassing and Berchtesgaden in Bavaria.

Bockholt produced two versions of the model for Fulgurex in 1987. One featured the livery of the Königlich Bayerische Staatsbahn and the second was painted in a Deutsche Reichsbahn black and red livery. 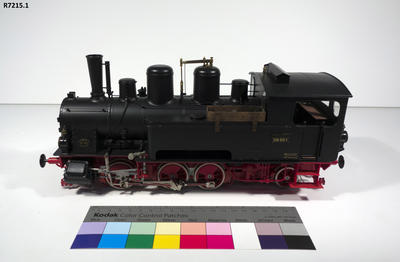